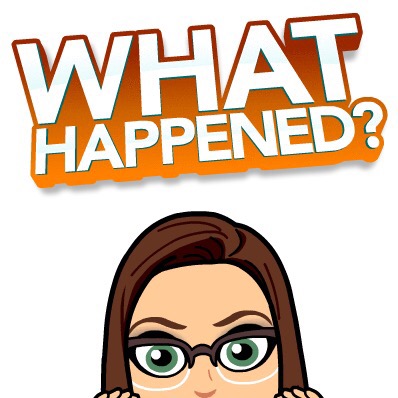 I am leaving tomorrow for two weeks in Germany and Austria and to get away from Washington, D.C., and the crazy news that seems to occur every day. Who would have imagined the President would tweet negative things about China the night before his Secretary of State was to sit down in Beijing to negotiate with the Chinese? Why would he undercut his own employee? Welcome to the weekend stupidity of tweets.
And when everyone who would know, the Gang of Eight as they are called (Speaker of the House, Minority Leader of the House, the Chairman and Ranking Member of the House Intelligence Committee, the Majority and Minority Leaders of the Senate, and the Chair and Vice Chair of the Senate Intelligence Committee), says publicly that Trump has no basis to say he was wiretapped or surveilled by anyone, he still insists he was targeted by the former President. And to add insult to injury, his spokesman said the British had been used to do the surveilling. The British were quick to say that it was “utterly ridiculous.”

Yet Trump brought it up again in his press conference with Angela Merkel after he was rude to her. Why would he refuse to shake the hand of the leader of Germany who is one of the US’s greatest allies? And right in front of the press gaggle who had microphones going so we could all hear and see what he did. He’s the one that says he has such respect for women but it didn’t look like it when she asked him to shake hands and he refused.

And has the Republican party gone insane? To suggest that cutting Meals on Wheels or after school programs to feed poor children is going to make any dent in the federal budget is a guaranteed way for many Americans to vote for anyone but Republicans. And it seems that many on the Hill agree with that and are letting it be known that the White House budget proposal is dead on arrival.

All in one week. I can’t wait to go to Stuttgart, Salzburg, Vienna, and Munich so at least for two weeks I’ll be writing about fun places, museums, cars, and great food!

This entry was posted in Author Commentary. Bookmark the permalink.