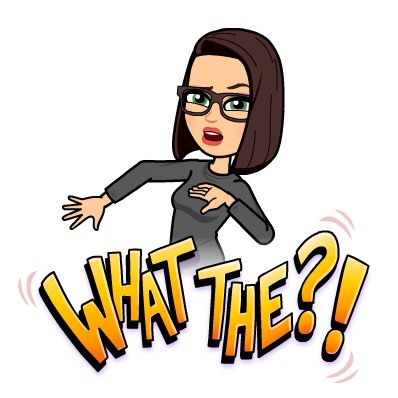 Although Snopes’ fact checker has not found proof that Stephen Bannon told more than one journalist that he was a Leninist who “wants to bring down the entire state and to destroy the entire establishment,” it seems as if he is successfully accomplishing the goal of tearing down the establishment piece by piece. The first step seems to be the State Department.

The hope was that by selecting Rex Tillerson for State and Jim Mattis as the Secretary of Defense Trump was showing that he was bringing in the “adults” to manage the U.S. foreign policy. Unfortunately, Tillerson is not even included in meetings with the Mexican Foreign Minister which the White House arranged and held on its own. It seems as if the State Department is not a major player at this point, and Tillerson is not even allowed to select his own deputies.

And then we find out that Mike Flynn made half a million dollars as a lobbyist for the government of Turkey at the same time as he was working for the Trump campaign, and then was announced as the National Security Advisor. The kicker: The White House knew of his lobbying. OMG! How could you vet someone knowing this information? Deconstructing again, I suppose, or perhaps just not caring about ethics?

And no one in the White House, or anyone surrounding Trump in his family, seem to care that our new President likes to say things that have no basis in fact. Such as that Obama wiretapped his phones during the election. He has given no proof of the accusation and no one else seems to knows of it and, oh, by the way, a President can’t even order wiretaps. The agency who thinks there is a reason to wiretap an American has to apply to a FISA judge who is the only person who can approve the taps.

What concerns me is if the President can tweet ideas which have no basis in fact, what is he going to decide to do when it comes to our foreign policy? He’s insulted so many already such as Mexico, Germany, Japan, and China, to name a few, that I am worried about what will come next. With Tillerson being sidelined at State, what bizarre ideas will Bannon and others put in Trump’s brain?

As Bette Davis said in All About Eve, “Fasten your seatbelts, it’s going to be a bumpy night.” Maybe I should just concentrate on my horse loving to jump and try not hear or read any news.