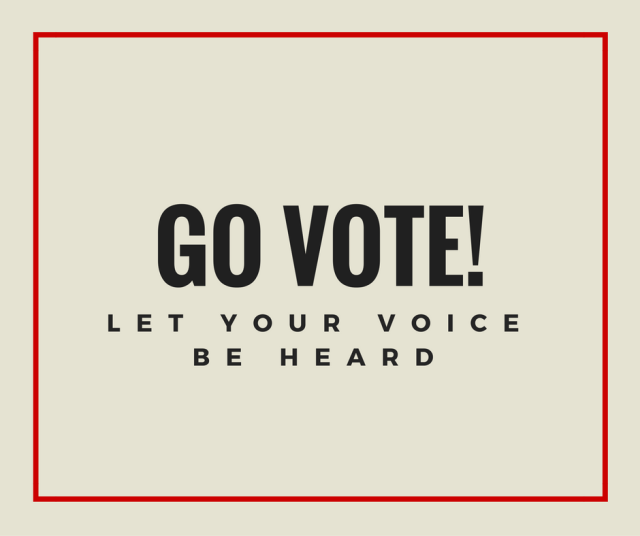 How exciting – we are almost done with the 2016 elections!!!! With the exception of the late night shows that have been having fun mocking the candidates, I know of no one who is not exhausted by this process. I am beginning to think we need a Constitutional Amendment to shorten the election time to less than a year and a half.

The big question is no matter who wins the White House and the Senate, how are the leaders of our nation going to get people working together and moving forward? I am an eternal optimist so I hope that the Majority Leader of the Senate, the Speaker of the House, and the President will work together no matter who they are. But as a realist, I worry that they won’t.

What I would love to see is a national movement to start getting some civility back into the political process. I know I am not the only one who feels this way but how do we fix it? If a candidate focuses on the positive or on policies and doesn’t blast the opponent, the candidate tends to lose because the other side is going to go negative anyway. Perhaps that is another Amendment we need to pass.

As soon as we have a winner (and let it be Tuesday not a long drawn out process) we can then focus on what needs to happen next for our country. In the meantime, GO VOTE! Even though I live in DC where only in the primaries is there a choice, it still is necessary to vote. There are too many places in the world where people have no option to vote, no chance to elect their own leaders. So if you haven’t voted already, make the effort on Tuesday.