Politics in the U.S. is depressing 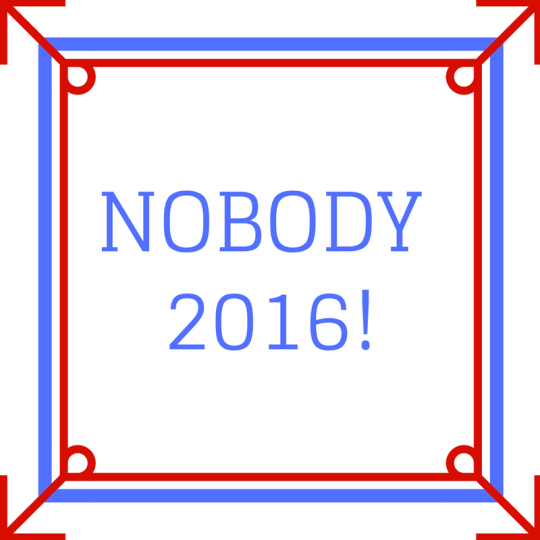 Coming back from Ireland to the current political situation in the U.S. is so depressing. We have candidates who are a laughing stock around the world. Yes, Washington hasn’t worked well for many years. Yes, I get the criticisms against Hillary and her horrible decision to have a private server and I can list my many disagreements with her and her policies, but to have the other three candidates make such mistakes in one week are just totally mind-boggling to me.

Let’s start with Jill Stein. Here is a woman who wants to be President of the greatest and most powerful nation in the world and she tweets a photo of herself spray-painting a bulldozer at an oil pipeline protest in North Dakota. Destruction of private property and she wants to be President? We now have a candidate with an arrest warrant issued against her.

Then there is Gary Johnson. How can anyone who wants to be President not know about Aleppo? Yes, he’s admitted he made a mistake by not recognizing the name Aleppo, but how could he not? The city and its humanitarian crisis has been front-page news for years. Anyone who is running for President should know about the siege of Aleppo that is going on now by the Assad regime that is starving the million people who still remain there. We’ve all seen the photo of the 5-year-old boy who was pulled from the rubble of a bombed house sitting in shock and still covered in the dirt from the crumbling building. How could he have even forgotten for a minute and still think he has the ability to be President?

And then there’s Trump, who continues to disparage the office of the Presidency by praising the thug and former KGB officer who is now leading Russia. If I were writing a spy novel, no one would believe that one of the two major candidates for President seems to be in the pay of Putin who is a dictator and a thug who takes hits out on his opponents and is milking his country and filling his private accounts and those of his friends with billions. Oh, and yes, Putin also is having a field day with cyber wars against our political parties and who knows what other computer systems. Not to mention that he invades our allies and gets away with it. Who would believe me if I wrote that? Or what if I added that the candidate was talking about his classified briefings on public television?

Life is truly worse than any fiction I can conjure. I am going with the bumper sticker I saw a few weeks ago – “NOBODY 2016!”

1 Response to Politics in the U.S. is depressing