Thrill writers of the world unite!

Writers are always looking for real world ideas for their stories. Even James Bond has to have a smidgeon of truth to make the audience believe – or at least suspend belief for a short time – that the fantastic plots and toys have any basis. This month spy novelists have been given two major plots over which to ruminate. 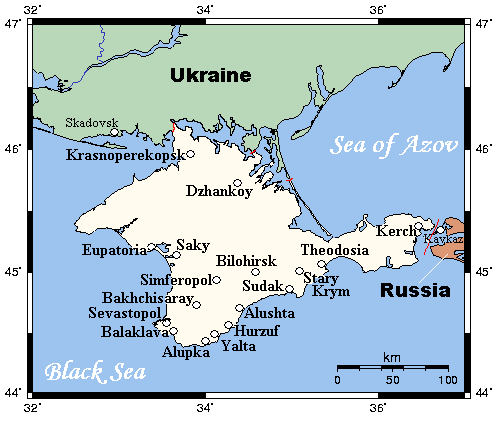 The Ukraine. Like many of my fellow skeptics, we didn’t believe that Putin was looking for a “way out” nor does he think this was a “bad” move for his place in history. He clearly decided that there was little down side to his taking over Crimea and starting to work on his grand scheme to return Russia to a great power – one equal to the United States. Nothing has stopped him in Syria, which is a strategic key to the rest of the Middle East and to many of America’s allies. The world community, who all expressed shock and horror over the mass murders and chemical weapons, did nothing to make Putin flinch. Not only has he taken Crimea without a shot really being fired, he is now amassing troops on the eastern border of Ukraine. There doesn’t seem to be anyone else playing chess – the rest of the world is still trying to play marbles.

So now, once again can America have Russia as the archenemy in all of the spy plots. Putin seems to be a very healthy 61 so we have quite a few years (it would seem) for him to continue his reinstatement of Greater Russia. (Unless, of course, somehow the rest of the world finds a way to stand up to him.) Think of all the great plots that the writers (including myself) can conjure up – countries that Putin threatens to take over – Poland, Bulgaria, Moldova, and on and on. Then there are all the fun ideas of our agents recruiting in Russia – and the chase scenes will be fantastic!

Then comes along a missing plane. From the moment Flight MH 370 disappeared, the theories abounded. As each day goes by with the information that we have now, the “foul play” theorists haven’t been debunked. Turning off the black box and the ACARS system screams intentional nefarious behavior. So, yet again, the thriller writers are having a field day. My favorite plot revolves around terrorists planning to hijack a plane, gas all the passengers, land it in Russia or Kazakhstan where the plan was to repaint or reconfigure it to fly a bomb into somewhere or to pretend it had massive electrical failure and booby-trap it for when it is found. Even if none of this turns out to be true, it has helped stimulate the conspiracy lovers of this world as well as embarrass the Malaysian government over its handling of the first 14 days of the missing plane.

So, thrill writers, do not despair. Life on earth is still providing us with plenty of food for thought. Snowden wasn’t the last great idea for plots that happened in the past year. Unfortunately, these two events will be overshadowed by something else in the not too distant future if the past teaches us anything.