Sochi: Whether to go or not to go is not really the question 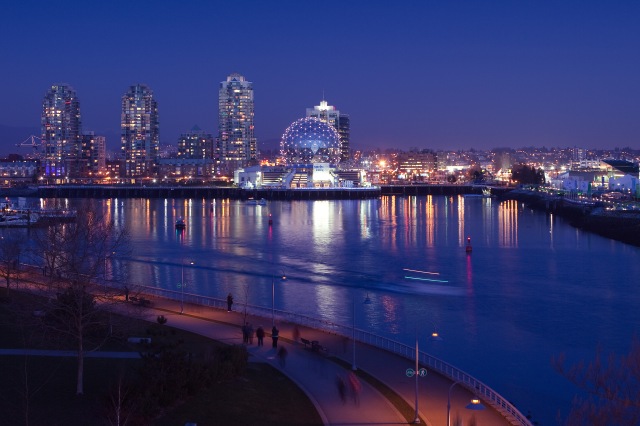 Luckily, I do not. I can curl up in front of my fire and watch people freeze while going downhill or turning on ice in the skimpiest of clothing. I can watch the U.S. hockey team try to win the gold with me yelling, “Go Team,” in the privacy of my own home. I also don’t have to worry about ladies with veils potentially setting off bombs anywhere near my loved ones or me. Nor do I have to show identification every five minutes because some person has finally gotten authority to harass a tourist and no one can complain. (If you’ve ever had to deal with officious airport staff in this country, just magnify that by a million when you hit Russia’s territory.)

I will have watched the Super Bowl and cried over the Budweiser commercial (yes, I already know how absolutely adorable it is which does not diminish my excitement about seeing it again). Having been in D.C. with our recent bout of cold weather, I will have experienced the stinging of my face while trying to bring my 1,200 or so pound horse inside the non-heated arena so that he can move around a bit. So sitting inside and watching some of the very greatest athletes vie for gold will be positively enjoyable.

I hope the Russians keep all terrorists at bay and there are no incidents of problems, but I do wonder what criteria the International Olympics Committee used to pick a site that is located in the middle of a terrorist riddled area. From the moment the site was announced the regional experts have wondered what entered the Committee’s minds.

Russia has certainly tried to minimize the changes – over 100,000 police creating the “Ring of Steel,” more phone and computer monitoring than the NSA has ever thought of doing here, and a constant search for weapons that are not just on the ground bombs, but also hand held weapons that can take down airplanes.

Cheerful thoughts, aren’t they? Let’s hope all of the security will work and we’ll have a peaceful Olympics.

1 Response to Sochi: Whether to go or not to go is not really the question